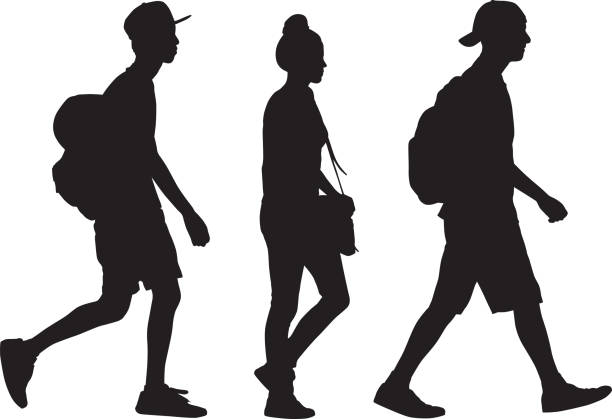 In a previous post I discussed the New Zealand Ministry of Education’s premise that unconscious racist bias was the cause of the persistent under achievement gap for Māori versus Pakeha (NZ European) students. I argued that it was an unfalsifiable hypothesis since it cannot be measured and the possibility of modifying it unlikely. Here I present an alternative causal agent, one that can be measured and directly acted upon by schools.

Student attendance in NZ is collected by the Ministry of Education and the most up to date set of data and an accompanying report was released this year (here) . This data reveals that for the years 2011 to 2017, Pakeha were 15% more likely to attend school regularly than Māori (attending regularly is defined by the MOE as 90% or more). The Ministry’s own report provides graphs showing the strong positive correlation between student achievement and performance in Level One of NCEA, the country’s national qualification.

It seems very plausible that at least some of the underachievement gap for Māori students versus Pakeha is due to poor attendance. This is particularly significant given the percentage of internal course work in many NCEA courses – is often as high as 80 to 100%. In fact, by the Ministry’s own data, a drop in attendance from 80 to 70% corresponds to a 10% drop in the probability that they will achieve NCEA Level 1.

Clearly improving attendance is no simple challenge for schools, involving changing the attitudes and patterns of behaviour of both students and caregivers. But it is a measurable outcome that could have significant impact in reducing the underachievement gap for Māori students, perhaps more effectively than hunting down the ghosts of unconscious racial bias.

View all posts by Derek Hopper

One thought on “A Smoking Gun? Student Attendance and the Achievement Gap in NZ.”

This is a text widget, which allows you to add text or HTML to your sidebar. You can use them to display text, links, images, HTML, or a combination of these. Edit them in the Widget section of the Customizer.
%d bloggers like this: